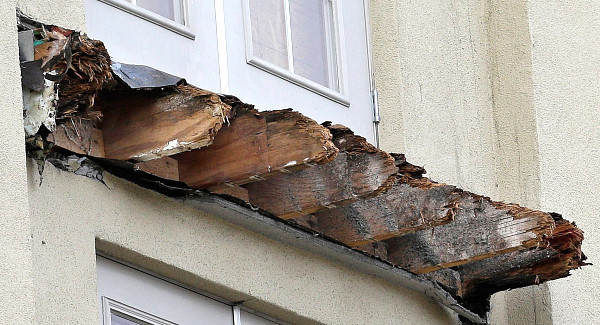 Reported in the Irish Examiner today was the horrible story of a group of irish students being killed due to the suspected negligence of a waterproofing contractor.

“The investigation into last week’s balcony collapse which claimed the lives of six Irish students is to focus on the waterproofing of the fixture’s supports, amid reports that the subcontractors responsible worked on balconies elsewhere that had to be rebuilt due to water infiltration.”

“Attorney Rachel Miller, senior partner of Miller Law Firm, which represented the Park Broadway residents in that case, previously told the Irish Examiner that the images of the wooden beams from the Berkeley apartment were “very similar” to the dry rot witnessed at Park Broadway.

Onne Broek, a forensic architect hired by the Park Broadway owners, told the Chronicle that neither the Park Broadway nor the Library Gardens balconies had vents to allow air to flow from underneath and dry out any moisture that got near the supports, which he described as a design flaw.” – Joe Leogue, Irish Examiner

In the light of this recent tragedy, the importance of hiring a qualified waterproofing contractor, capable of proper waterproofing design is further highlighted. Even basic slip-ups can lead to awful consequences.