Having consulted their architect and structural engineer to provide working drawings it was time to consult a professional waterproofing contractor who could take ownership of all aspects of the vital waterproofing works. Newton Specialist Basement Contractor MacLennan were brought in as specialist to design and install a robust and cost effective waterproofing system in accordance with BS8102:2009. Having reviewed the form of construction and underlying ground conditions MacLennan designed and installed the Newton System 500 Cavity Drain Waterproofing system (Type C Construction). Once the shell was constructed, Newton 508 membrane was mechanically fixed to the substrate with MultiPlugs. Newton BaseDrain was then laid on top of the new structural slab to level, 50mm of closed cell insulation was applied to the new concrete slab and then Newton 508 applied on top of the insulation. This was followed by a 65 mm sand and cement screed on top of the membrane. MacLennan then installed an independent dry lining frame in front of the 508 wall membrane which was utilised to house all electrics and insulation, required to conform to building regulations. As this project was totally below ground level, a Newton Sump and Pump System was installed with battery back-up protection to deal with any small amounts of water that may enter the system to be pumped up and removed from the new structure. Benefits Maclennan were able to install the Newton Cavity Drain system with no minimal surface preparation and in a timely manner without the need for extensive drying out times as with other internal Type tanking systems. The Cavity drain membrane system was installed with service entry points into the drainage channel to enable maintenance of the system – a new design requirement under the British Standard for all below ground structures.

The NSBC contractor took complete PI on the waterproofing design and installation and offered an insured guarantee for the owner, giving reassurance to the clients. In addition a pump servicing contractor was put in place to ensure the pumping system was working to its optimum at all times.NSBC Contractor: MacLennan 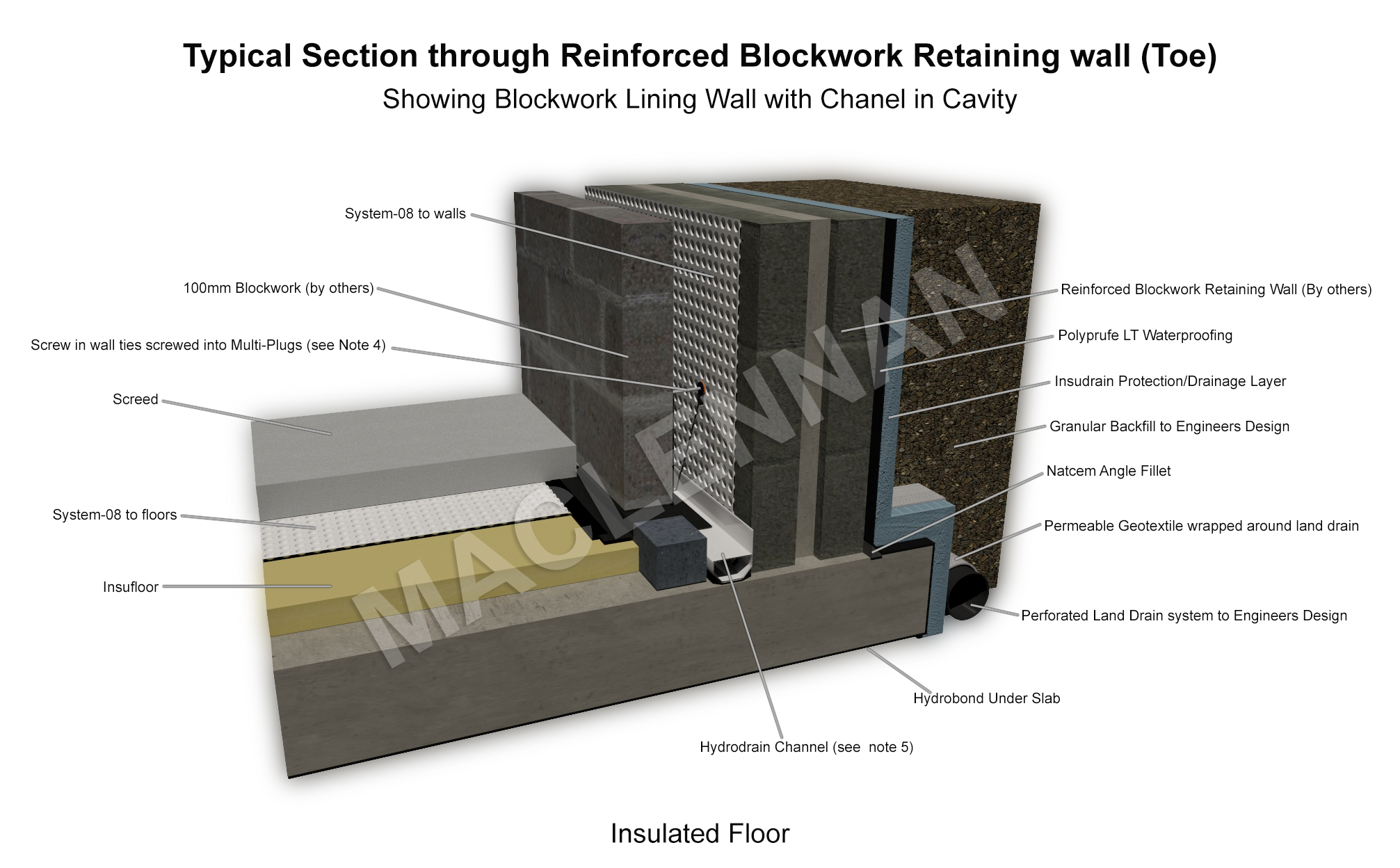 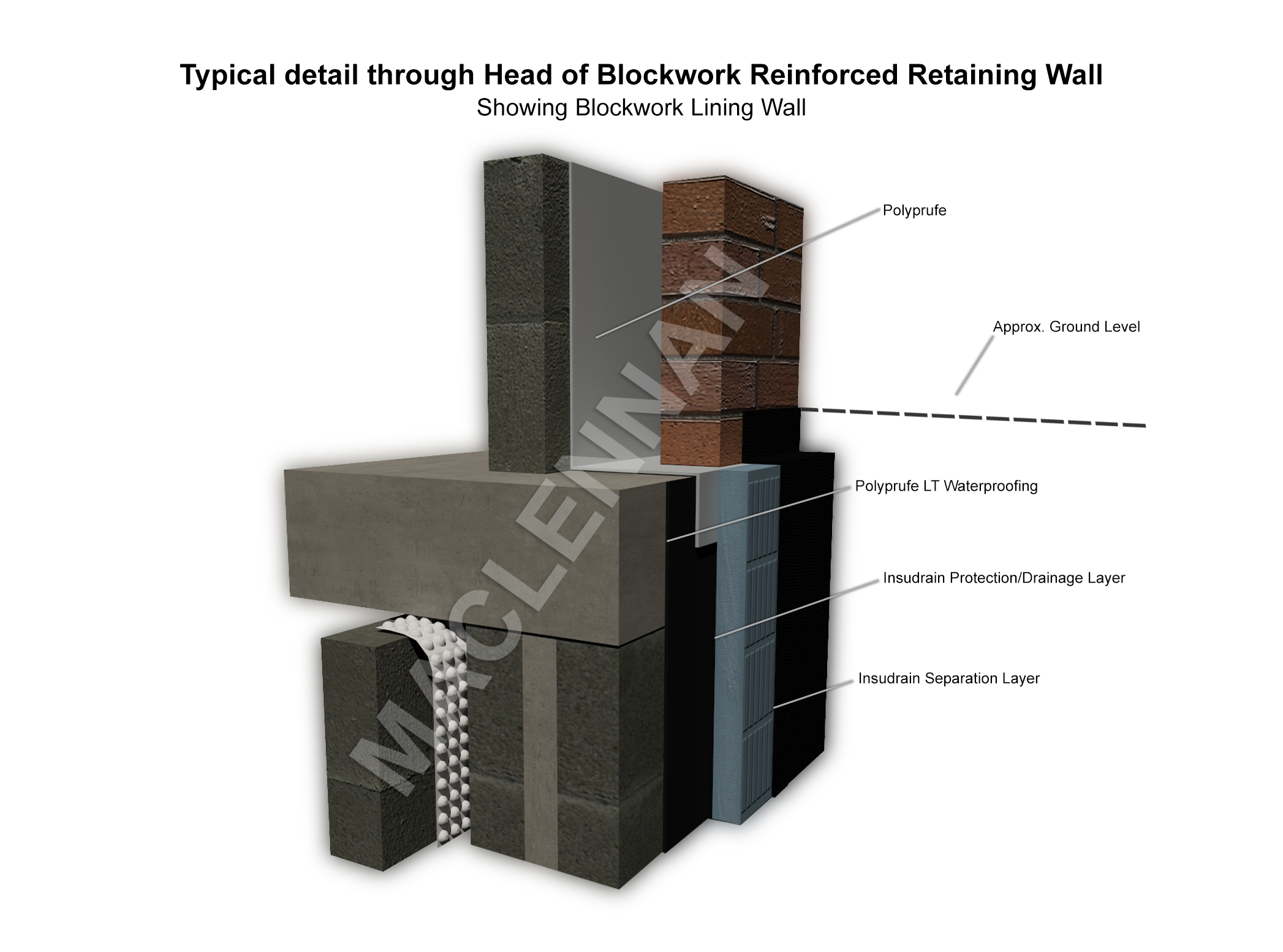 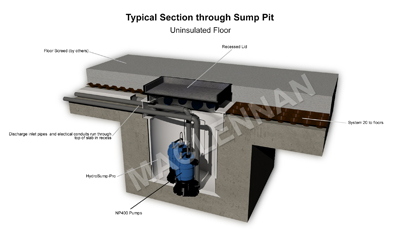