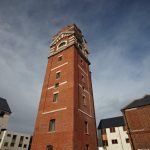 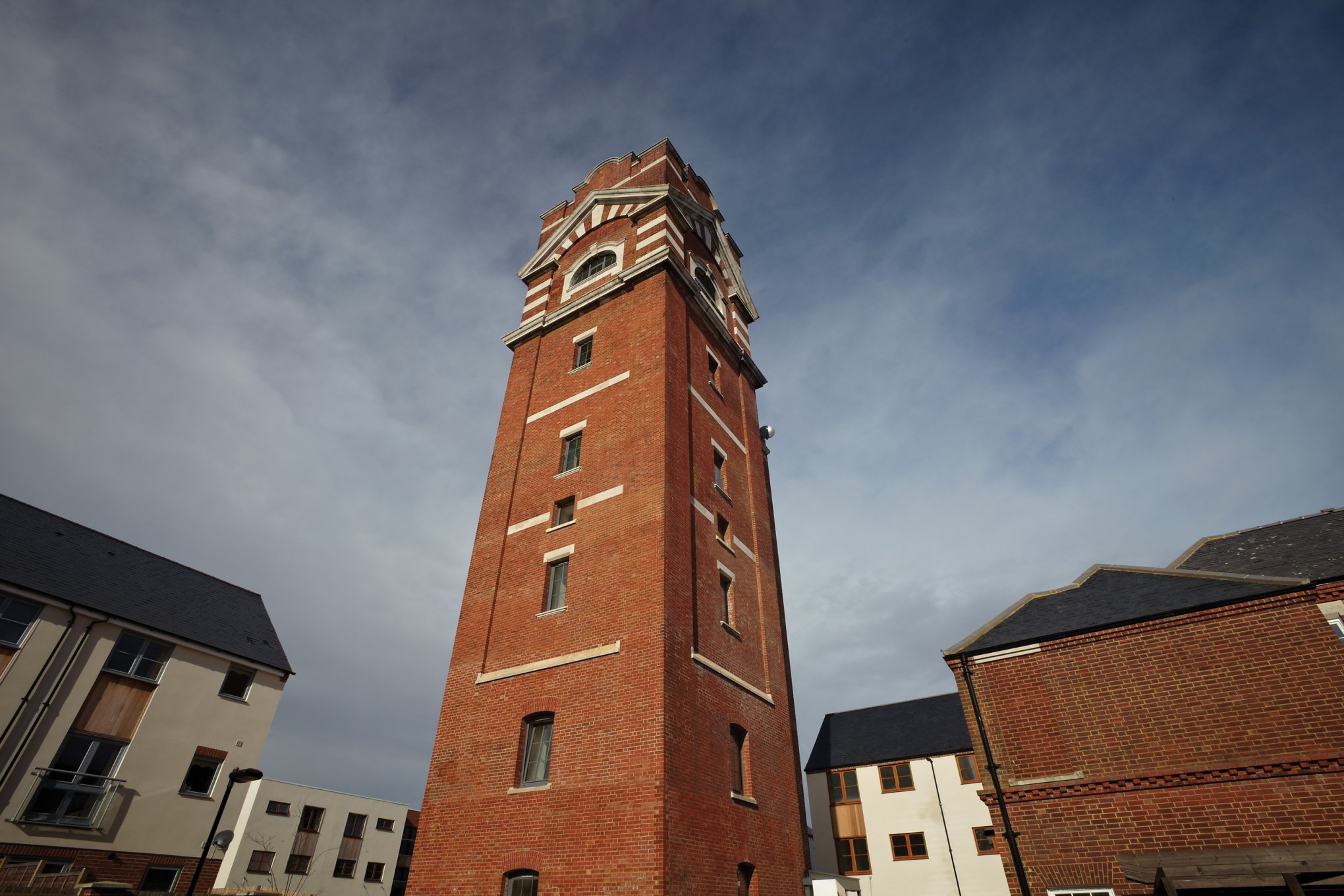 The Water Tower was part of a hospital complex in Basingstoke. The construction of the main building, consisting of 15 wards to take 800 patients, began in 1914, and soon afterwards, the water tower was erected. It can be seen for miles around and became the main symbol of the hospital.

Thomas Homes along with other developers saved the iconic Water Tower by converting it into a residential area.

The Water Tower which forms a focal point of the development has had the water tanks removed ready to be turned into residential units.

The tower however, had formed some serious structural cracking. 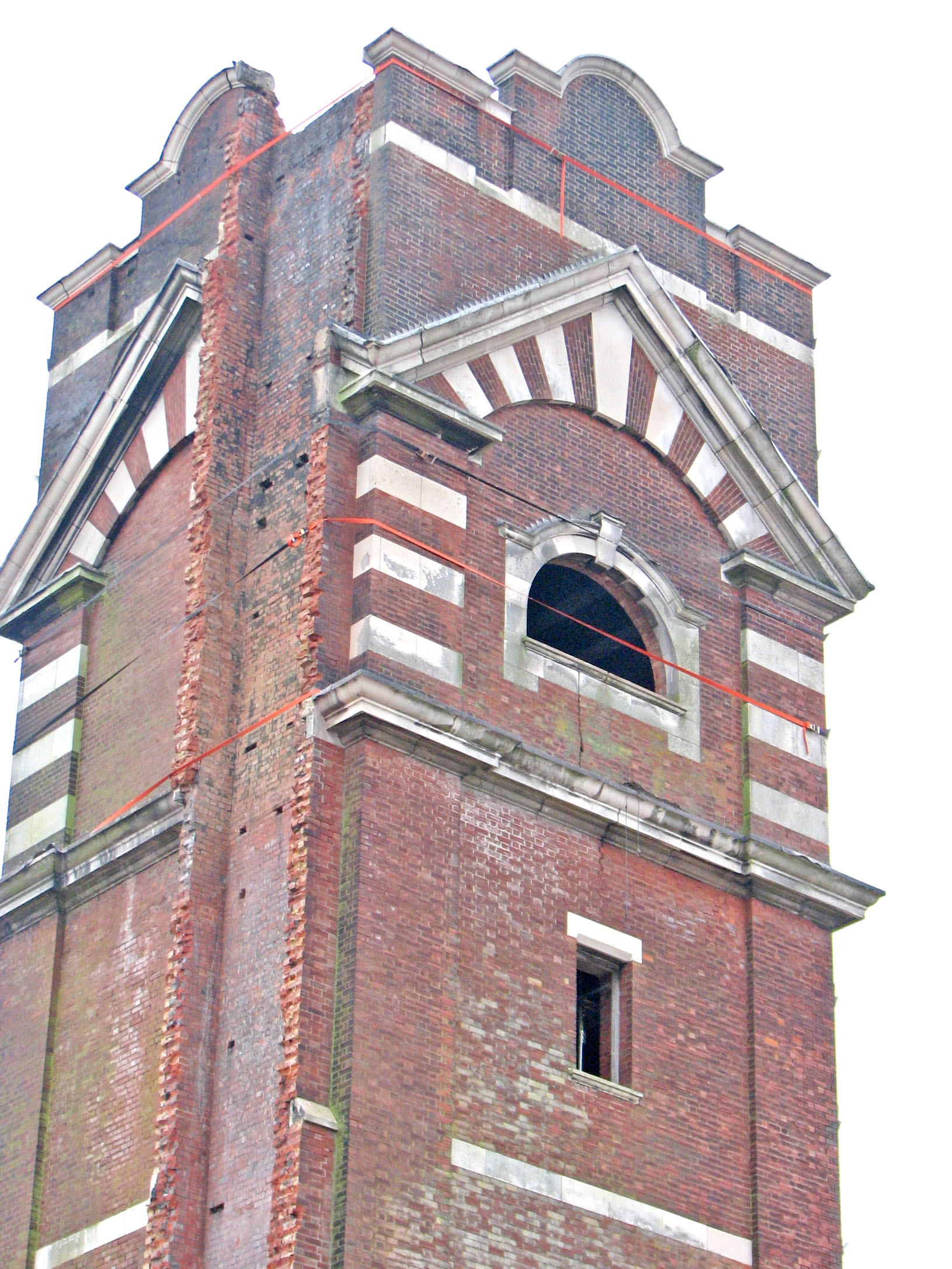 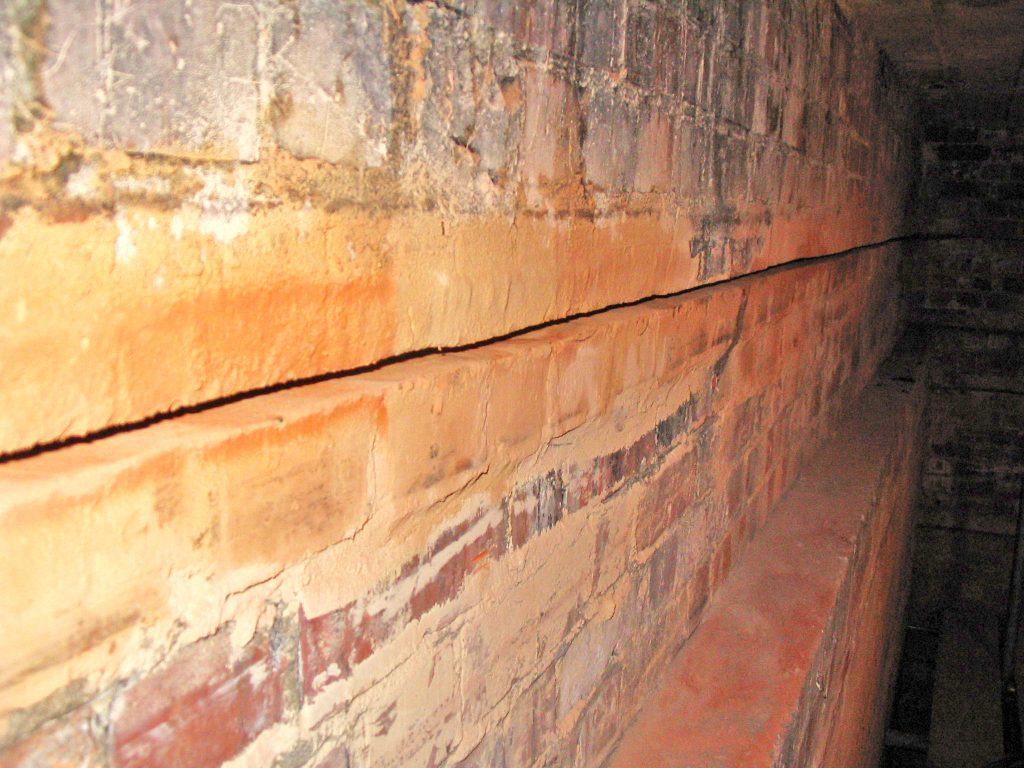 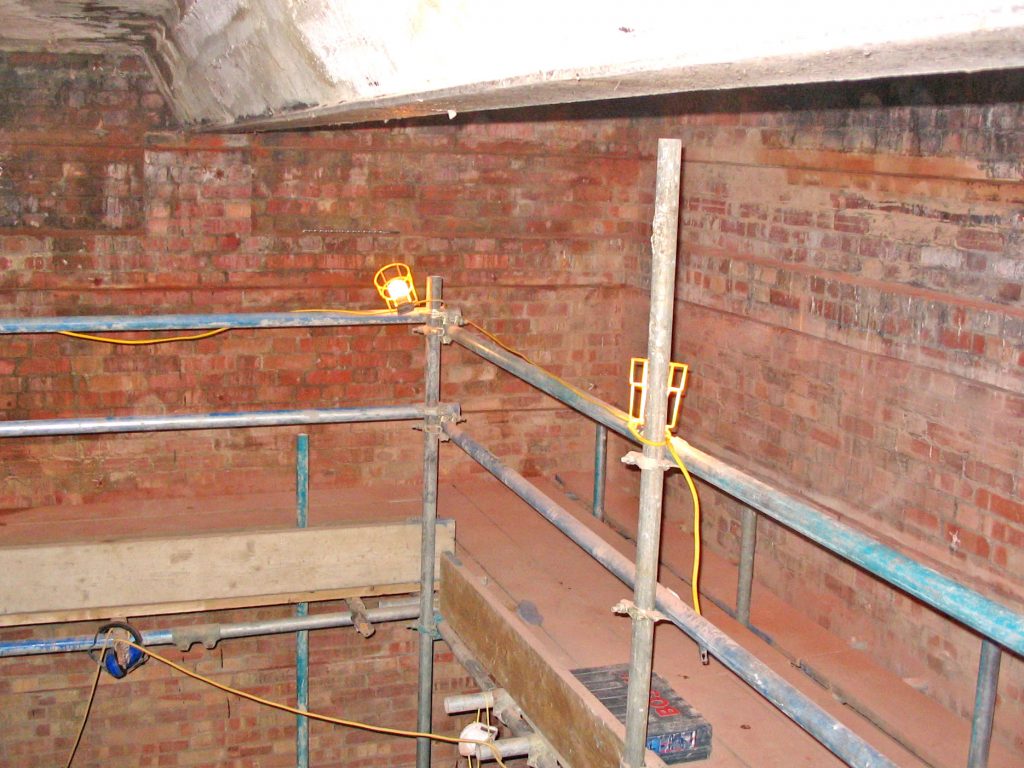 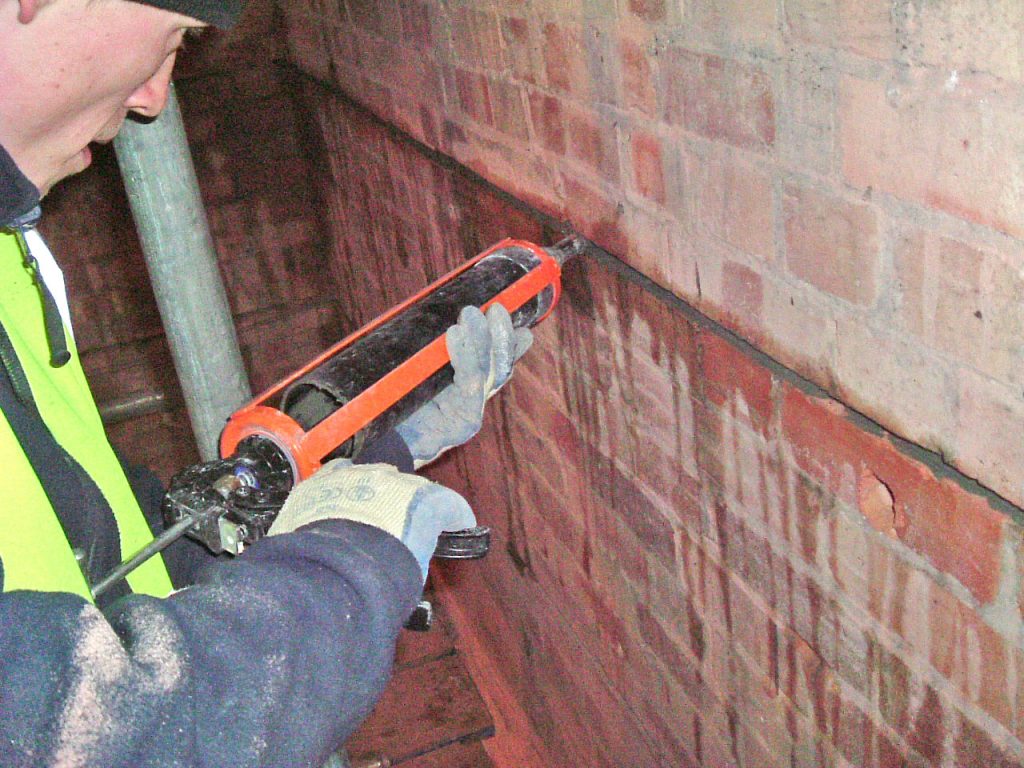 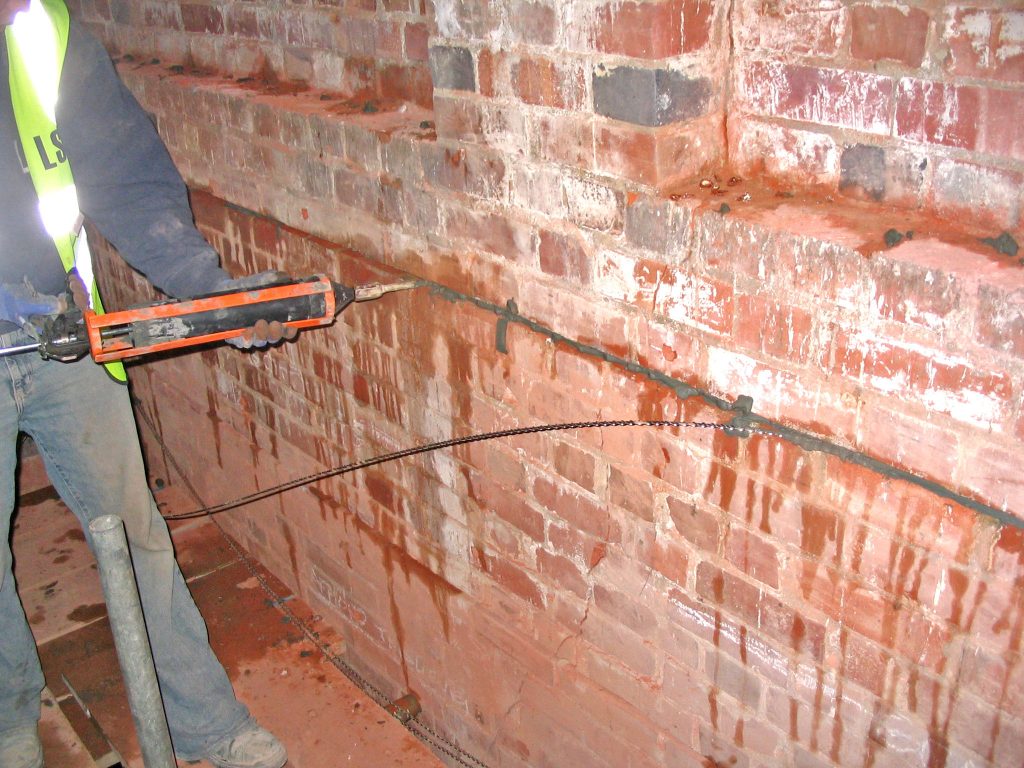 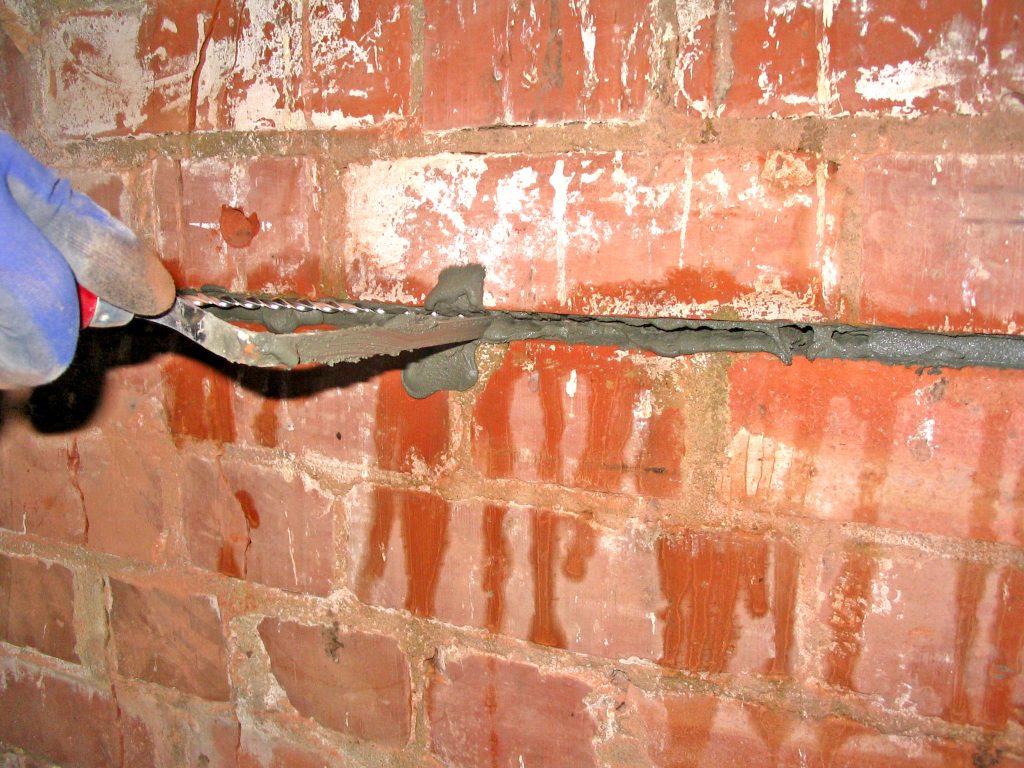 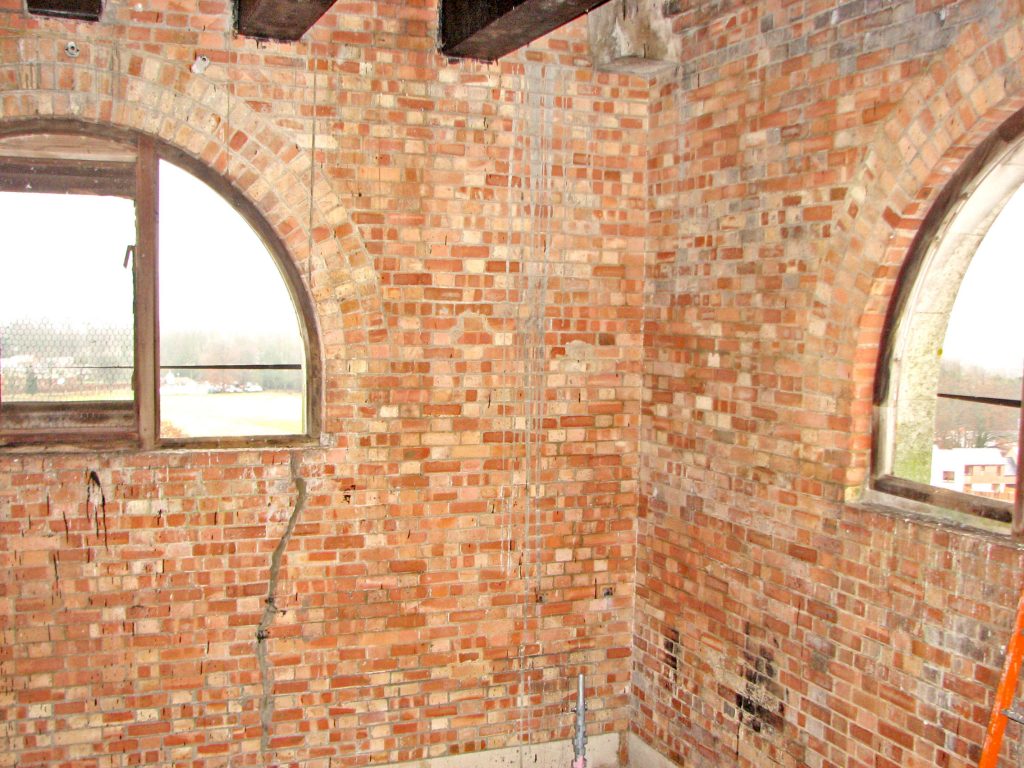 MacLennan were contacted to inspect the Water Tower and put forward a quotation for their suggested works to the main contractor. MacLennan’s specialist surveyor suggested that the best course of action to repair the damaged structure was to use the Helical System and cemties.

This would prevent the building from degrading until an external repair can be carried out, as this was not possible at this time. MacLennan Structural Solutions department won the work at competitive tender against other contractors. The works were carried by MacLennan Structural Solutions qualified technicians in two phases to suit the main contractors plans. The joins were cut out ready for the Helical System to be installed, then the Cemties were also drilled ready for installation.

Once all cutting and drilling had been carried out, the Helical System and Cemties were installed.

When all Structural works by MacLennan had been completed, the main contractor was then safe in the knowledge that the structure was secure and renovation works could be commence.

All of this was backed by MacLennan’s full installation guarantee and PI cover. 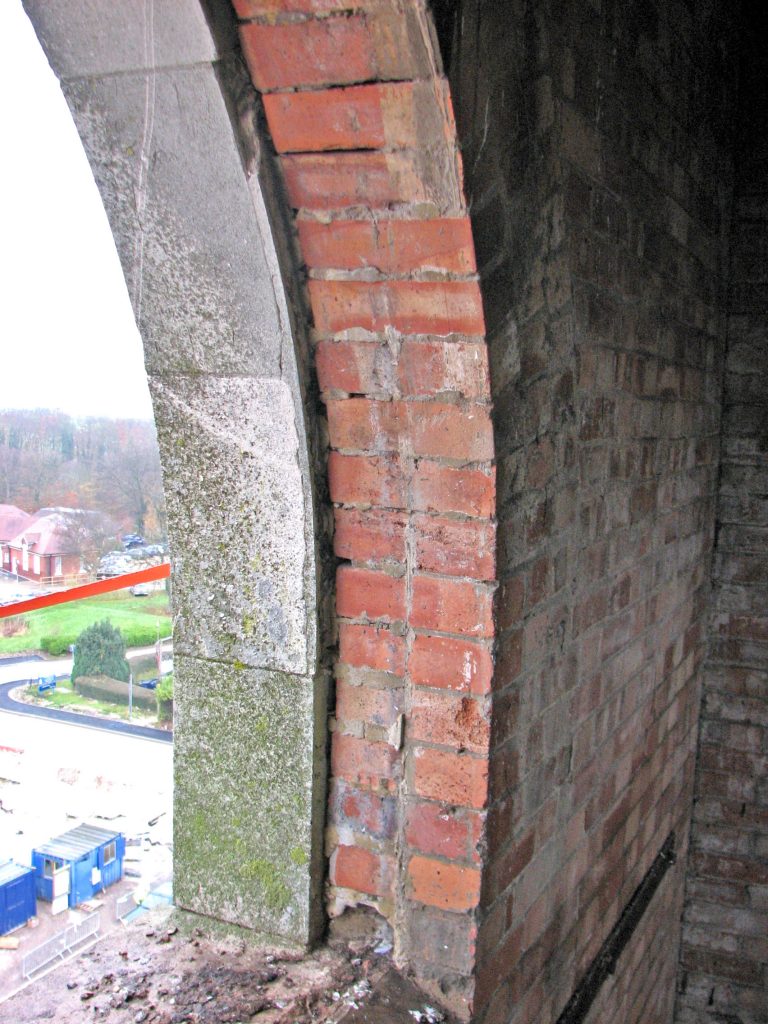 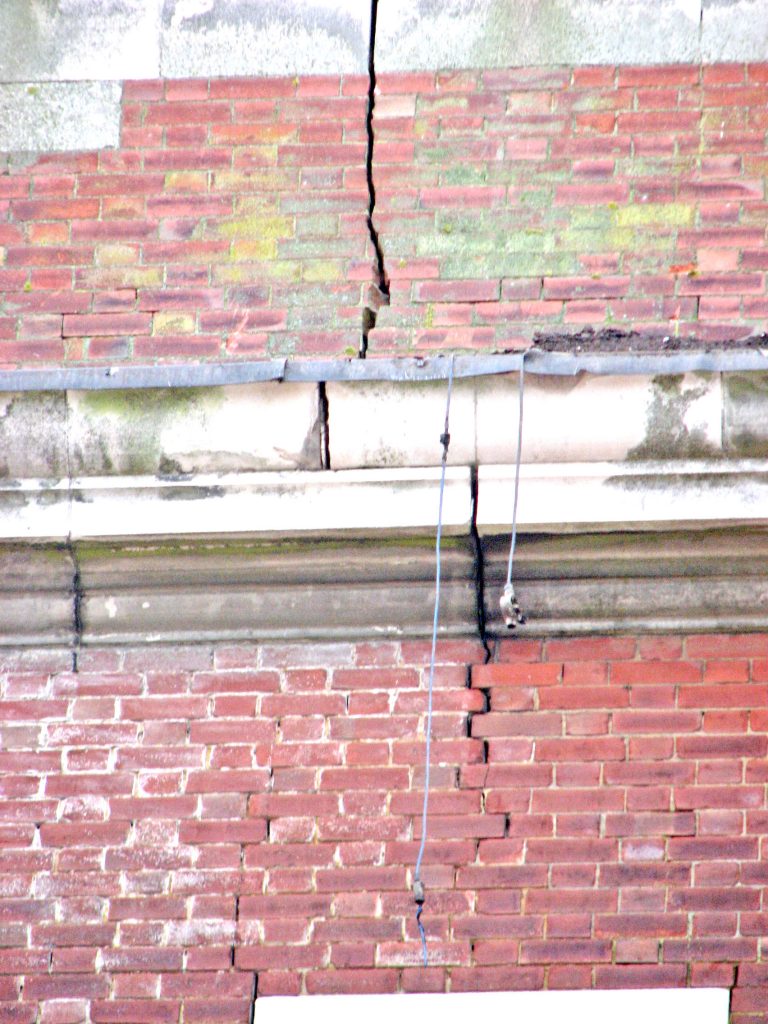 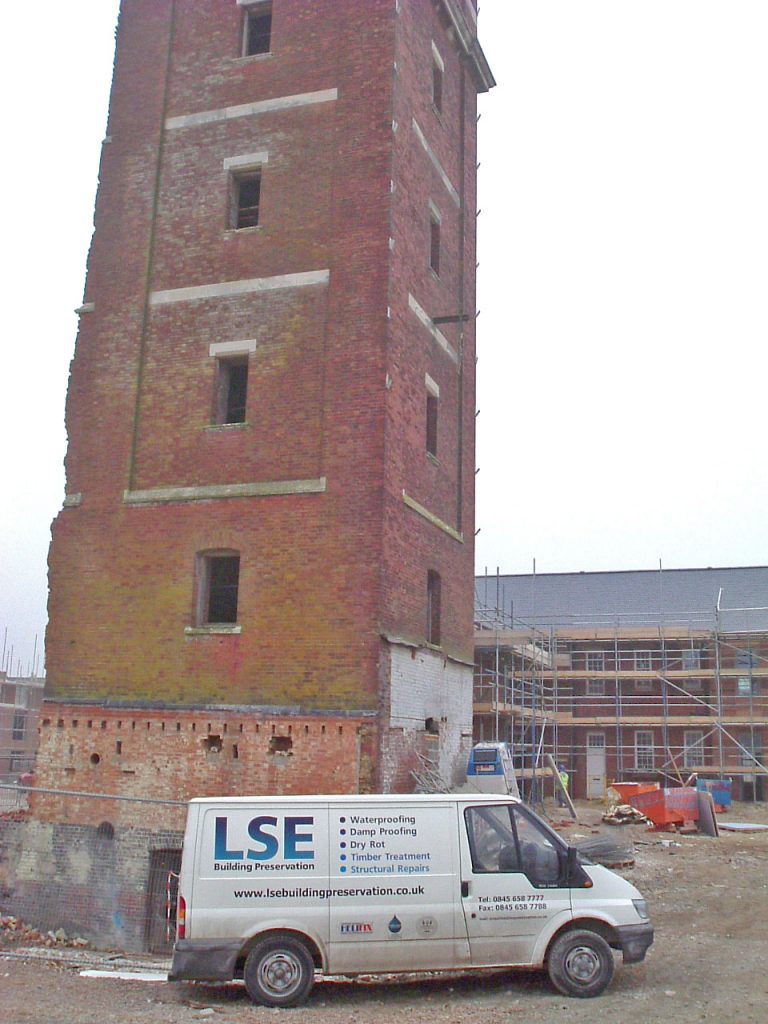 “Park Prewett Hospital was one of a number of large psychiatric hospitals inspired by the Victorians and embodying many of their values. The institutions were not unlike the large country houses of the time, being situated in large grounds, often with a farm attached, and being a good local employer.

The main building was to consist of 15 wards housing 804 patients and 100 in admissions. In addition there were to be 10 villas for various types of patient and a private wing for 100 patients. In all, accommodation for 1300 patients, 167 nurses and attendants.” 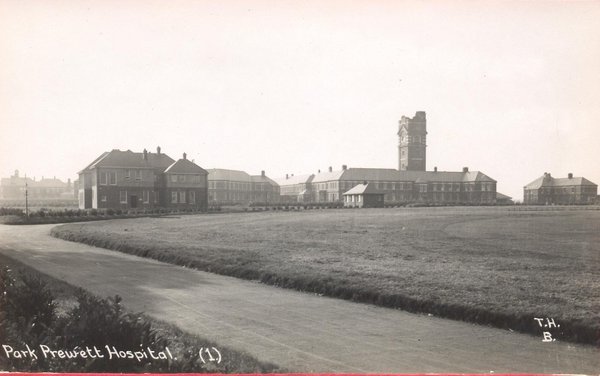 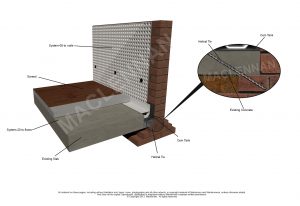