Dampness that is caused by condensation often results in a case of black mould and affects millions of homes. Due to air containing a certain amount of 'invisible' water vapour, the warmer the air, the greater the amount of water vapour that can be held.

Dampness caused by condensation is particularly common in houses that are poorly heated and insulated i.e. have more cold surfaces, and usually gets worse in winter.

This problem can lead to staining and mould growth that can leave lasting damage to wallpapered surfaces, wall surfaces, window frames, furniture and clothing. The development of mould growth is the most tell-tale sign that is frequently associated with condensation. The appearance of the mould may be black, white, yellow or green in colour depending on the specific type of mould and the surface on which it's growing.

Tiny spores produced by this kind of mould, along with higher numbers of dust mites due to moist conditions, can also increase the risk of illness such as asthma and bronchitis so it's important to investigate and resolve any areas affected by black mould due to condesation.

Maclennan have been experts in designing, installing and guaranteeing systems for over 30 years. 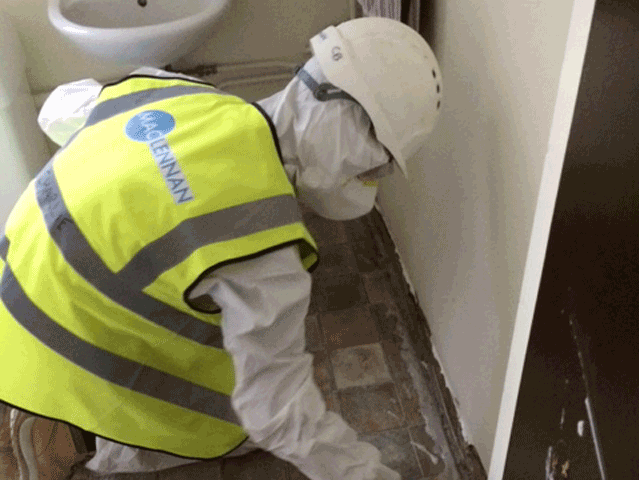 MacLennan use a range of methods to deal with the cause of condensation and treat any lasting effects, such as black mould.

Our experts install passive vents that assist moist air in escaping without causing a draught.

Whole-house positive-pressure systems can be installed that utilise warm air from the roof void and cause air to move out of the building, removing the moisture laden air.

The MacLennan mould kit can be supplied to the homeowner, local councils and housing associations. It can be used to remove the mould growth and as an additive to paint to prevent the regrowth of mould.

What are the main causes of Condensation?

When we dry clothes indoors, the water in the damp clothes simply evaporates in the form of water vapour which hangs around in your house until it finds a cold surface to condense on.

Using hot water produces steam/vapour. Normally we would use extractor fans in bathrooms to try to remove as much of this steam as possible, but these are often not as effective as we'd like.

Modern building construction has a focus on being airtight. in the recent past our buildings were draughty but allowed water vapour to move freely out of the buildings, preventing condensation.

Condensation occurs when warm air collides with cold surfaces. This is especially common in winter, when your central heating system comes on in the cooler hours of the mornings and evenings. 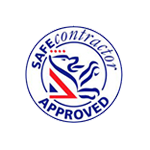 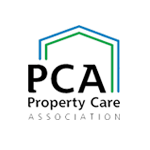 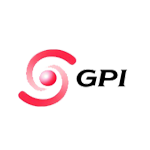 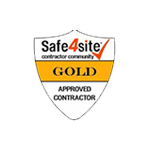